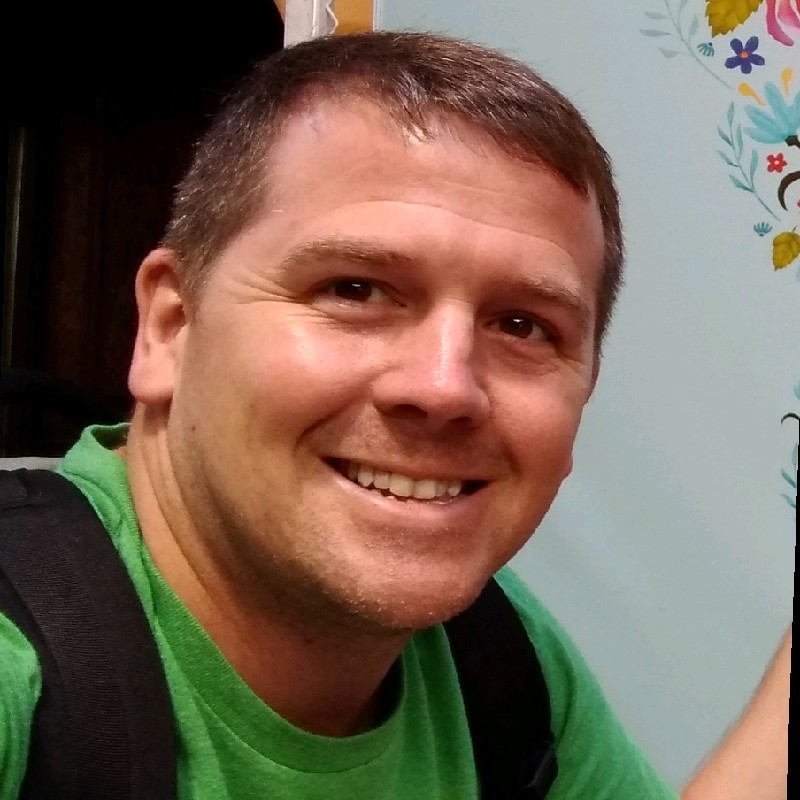 I'm Trent Richardson, a developer for a couple decades in various fields. The first part of my career was largely focused around web development, while the last few years have been moving towards data science.

While I've changed directions, I've not left the web world behind. While my mission is data science, my web background helps bring creations to life.

I could include a long list of keywords here of different languages and technologies. However, through the years as a programmer, system administrator, application analyst, data scientist, its safe to say I worked with more technologies than I'd be able to recall.

My first HTML was written in middle school. Then came college and C++, but I credit my first paid programming way back with early era of PHP and ColdFusion. As web languages matured I grew with them through the use of version control and package managers in the funnest languages such as NodeJs, Python, R, PHP, and frontend javascript. I came to the conclusion that once you have a foundation of programming, adding other languages to the toolbox is simply part of the job.

All the while, I worked directly with SQL as both an administrator and developer in nearly all household name databases and a a little NoSQL here and there. Then around 2019 came a bit of a change of gears to take on data science, where I have brought together all of these experiences into one. I refreshed how I think about problems, learned how to solve programming problems like math problems, such as using numpy to solve problems with linear algebra.

Link
Github / Documentation
Description
For years, jQuery Timepicker Addon served as the go to time picker for the jQueryUI Datepicker. It was used on websites and apps from around the world, with over 40 language translations contributed. This project was included in Github's 2020 GitHub Archive Program.

Link
Github / Documentation
Description
The first significant open source project I created. Before prompts and dialogs did all the things you expect them to do today, Impromptu helped lay the groundwork. This project was included in Github's 2020 GitHub Archive Program.

Link
Github
Description
Implemented for CakePHP, this provided a simple way to schedule actions within a php app without creating multiple cron tasks.

These few projects only scratch the surface of all the projects I've created or contributed to over the years. A few other fun projects were creating a python SMTP gui to test emails, Sublime Text and Gedit plugins, and various plugins in javascript, ColdFusion, python, and PHP. You can check all of these out in my Github Repos.